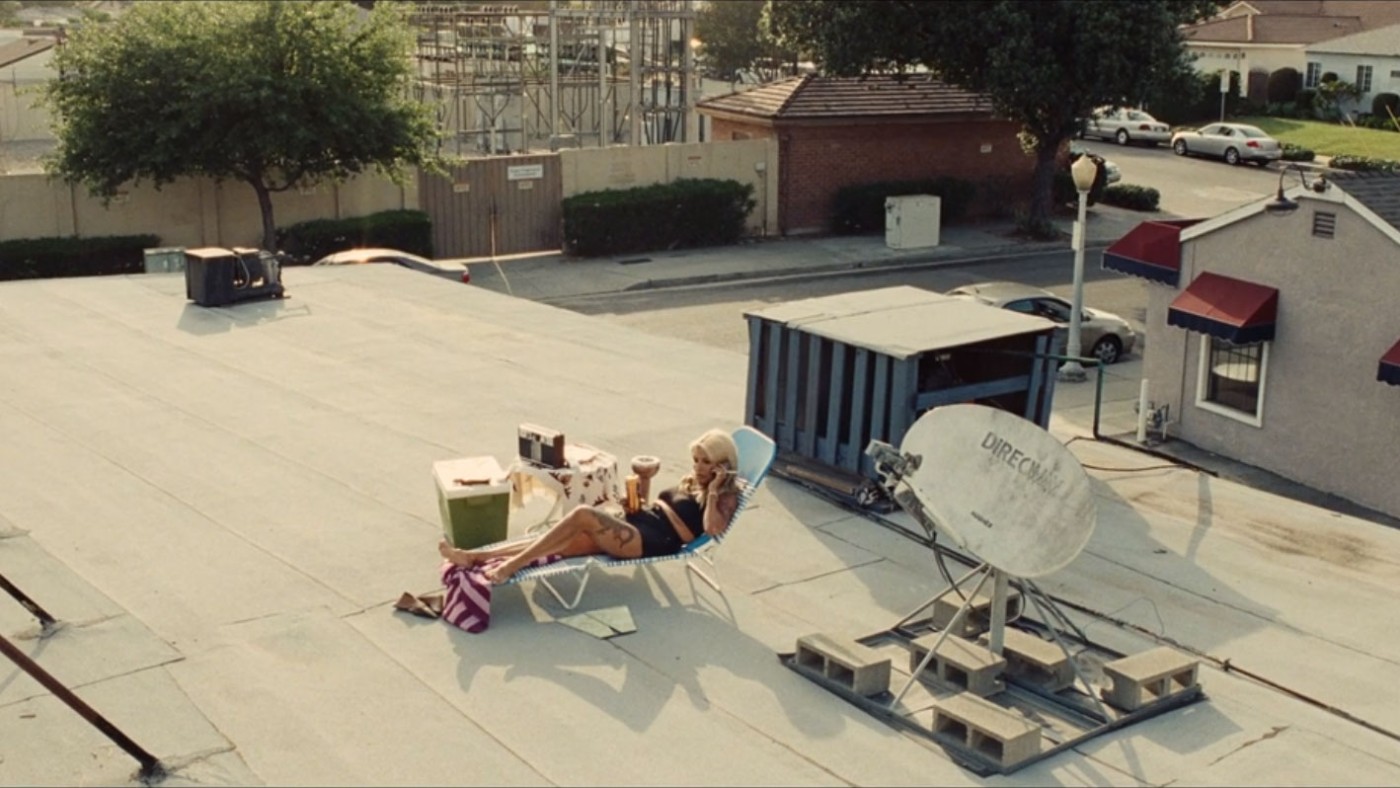 The First scene of Euphoria’s S2 Episode 1, introduces Fezco’s Grandma, Kitty. The intensity of that character’s entrance was a telling precurser to the new season and a perfect opportunity to make her larger than life personality as real and in your face as her actions that led to the development of Fezco’s character. There is very little time to make such an impression, highlighting the alchemy that is the actor’s ability to carry the role and the makeup that defines her. Sam Levinson needed Kitty to have very specific tattoos that defined who she was. Donni Davy, Lead Makeup Artist for Euphoria, reached out to Faux Tattoo Studios and Grace Lovejoy to achieve the look Levinson needed, described as “extremely realistic” and “intense” tattoos for his Badass Granny.

“We began with a detailed synopsis of Fezco’s Badass Granny; She’s a rough character doing rougher things. In one of her few scenes, she is standing in a kitchen cooking crack on the stove, with a baby bathing in the sink eating cigarette butts. Kitty is an avenging angel of death. At the same time she’s a nurturer, but fiercely protective of her grand kid and also her territory.

Levinson requested a large black and gray statuary style Archangel Michael stabbing Satan (in a sexually charged position) for her thigh. She also had a large climbing cheetah on her back, double daggers on the back of her legs as well as matching double snakes. To complete the look she had a giant Japanese dragon on the opposite thigh to Michael. Donni allowed me to take creative license with the artwork, so I designed and drew out each piece from scratch, just as real tattoos are conceived. I then put those designs through my process to produce a sophisticated laser cut stencil of the art work. This allows me to airbrush the lines and shade the tattoo with our proprietary special effect tattoo techniques”. 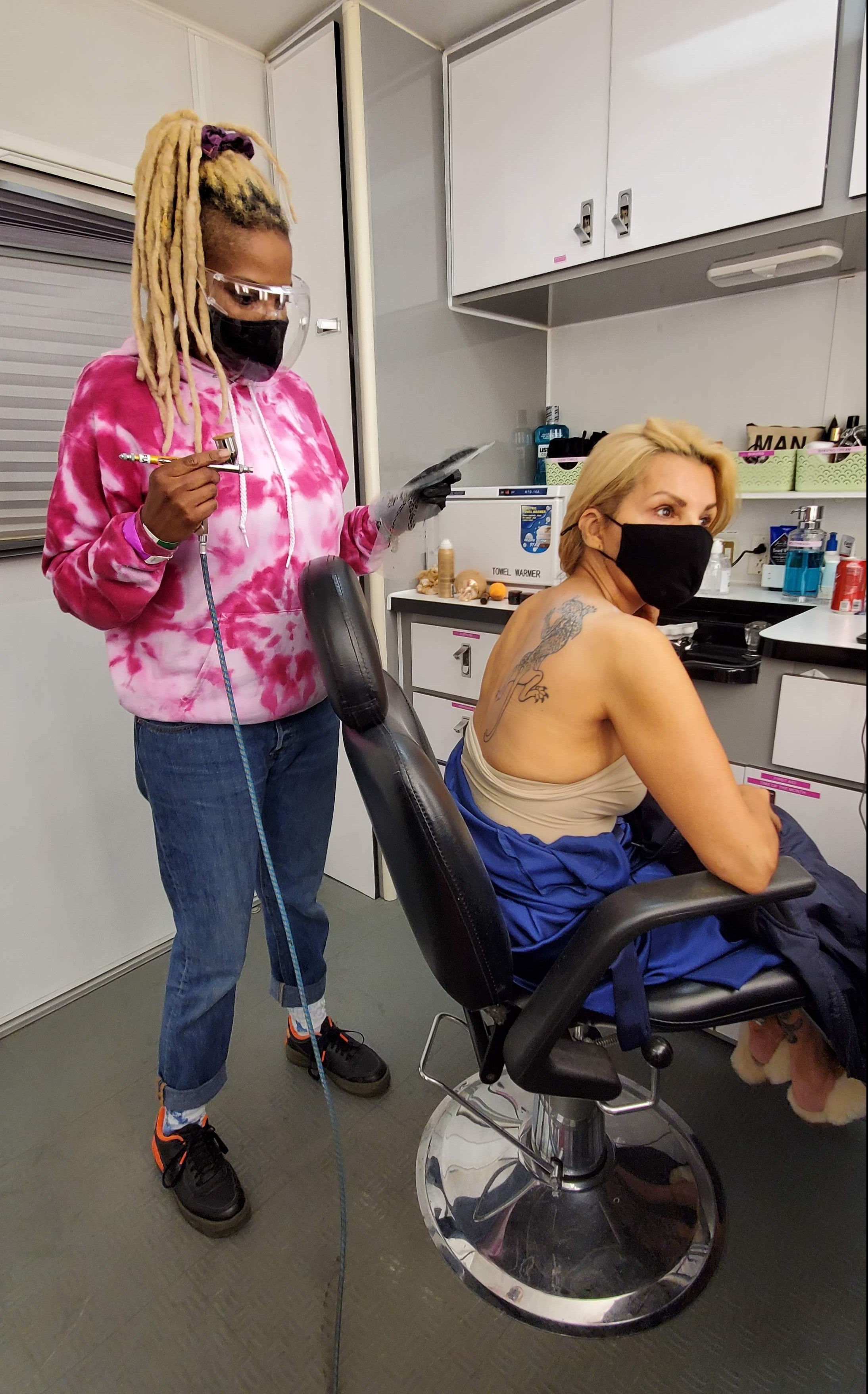 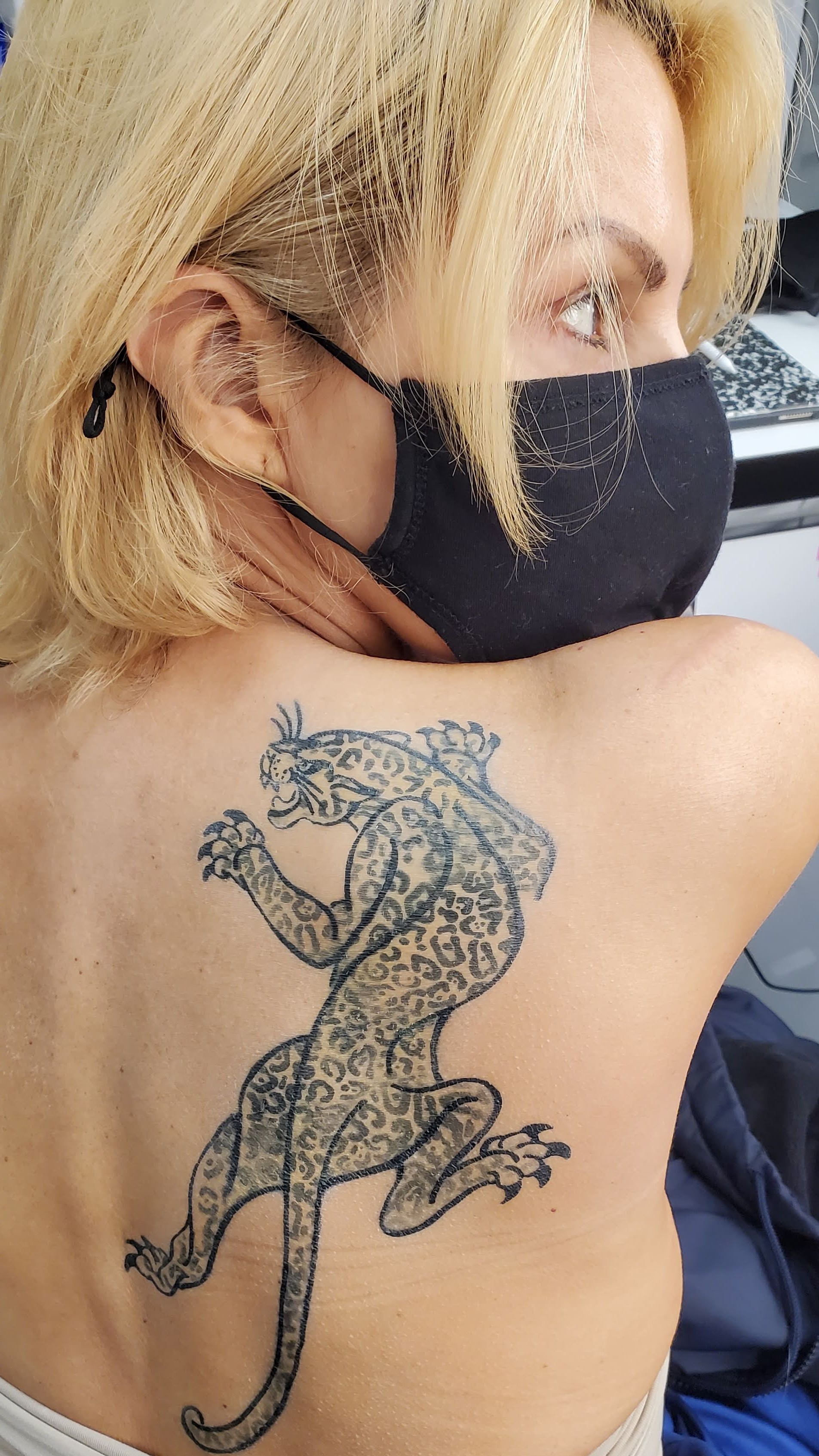 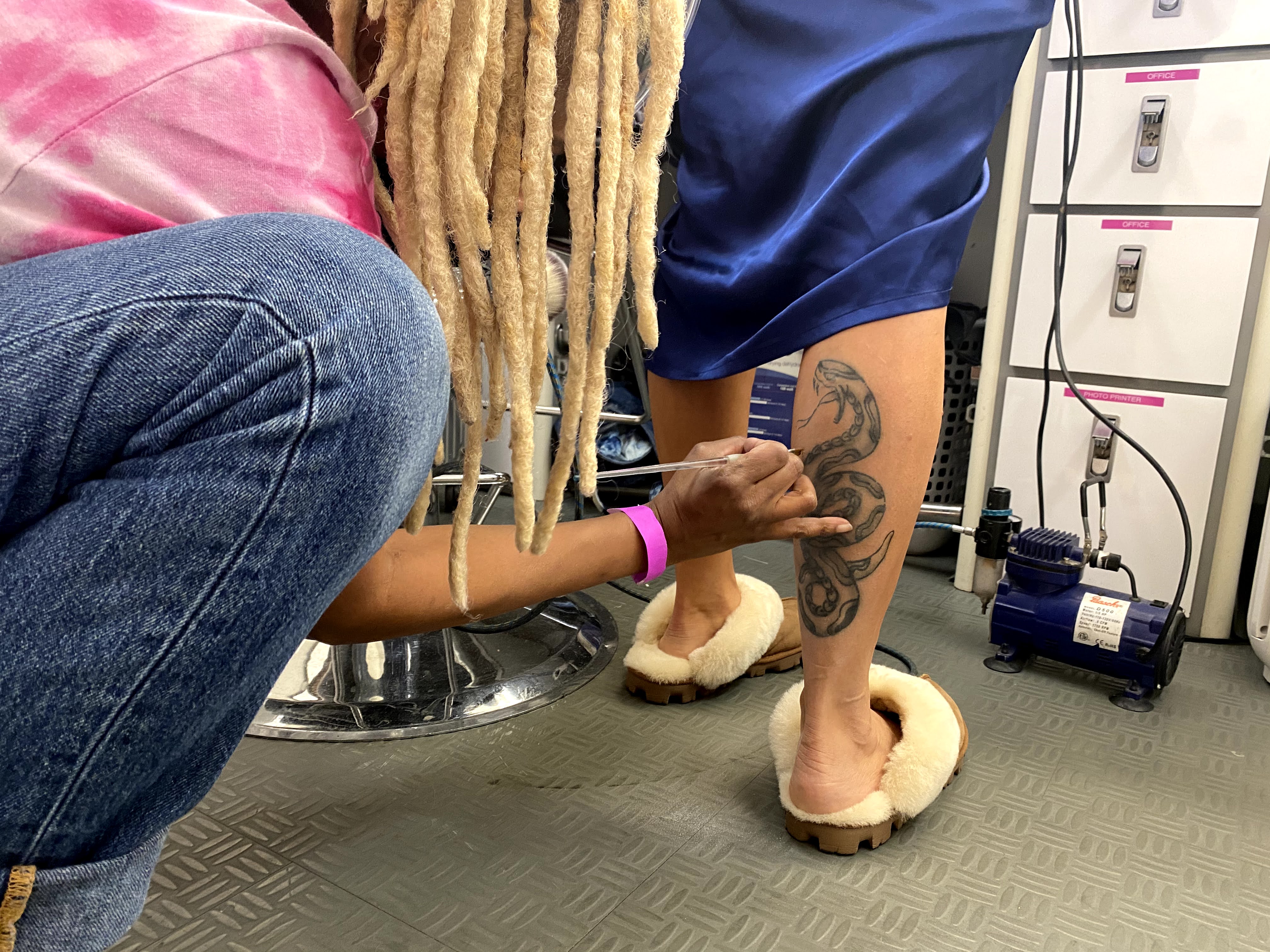 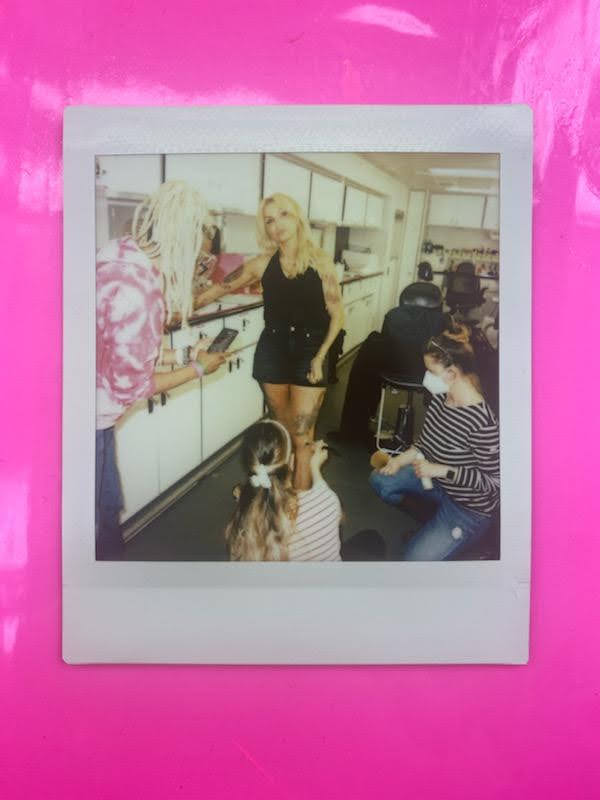 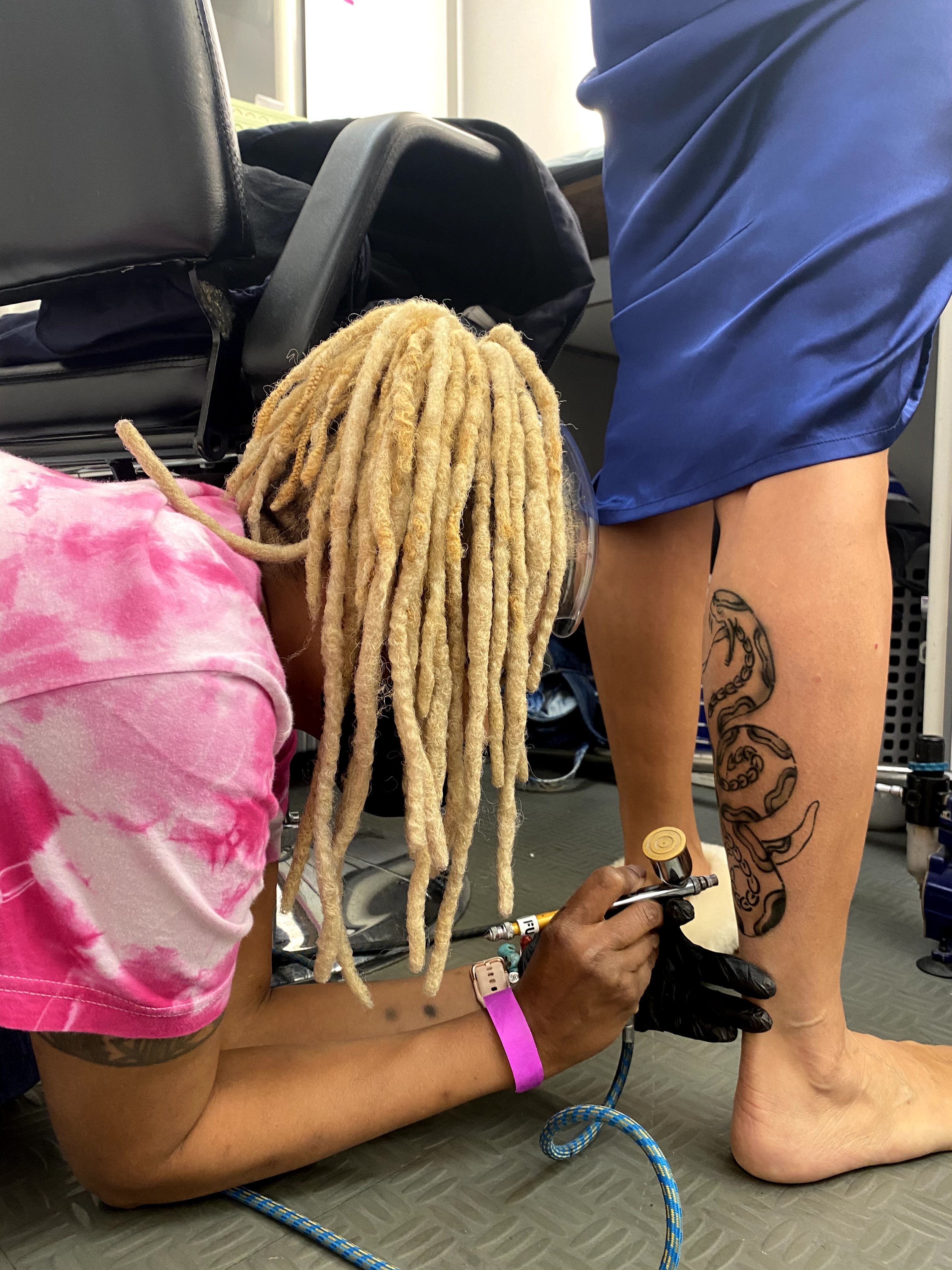 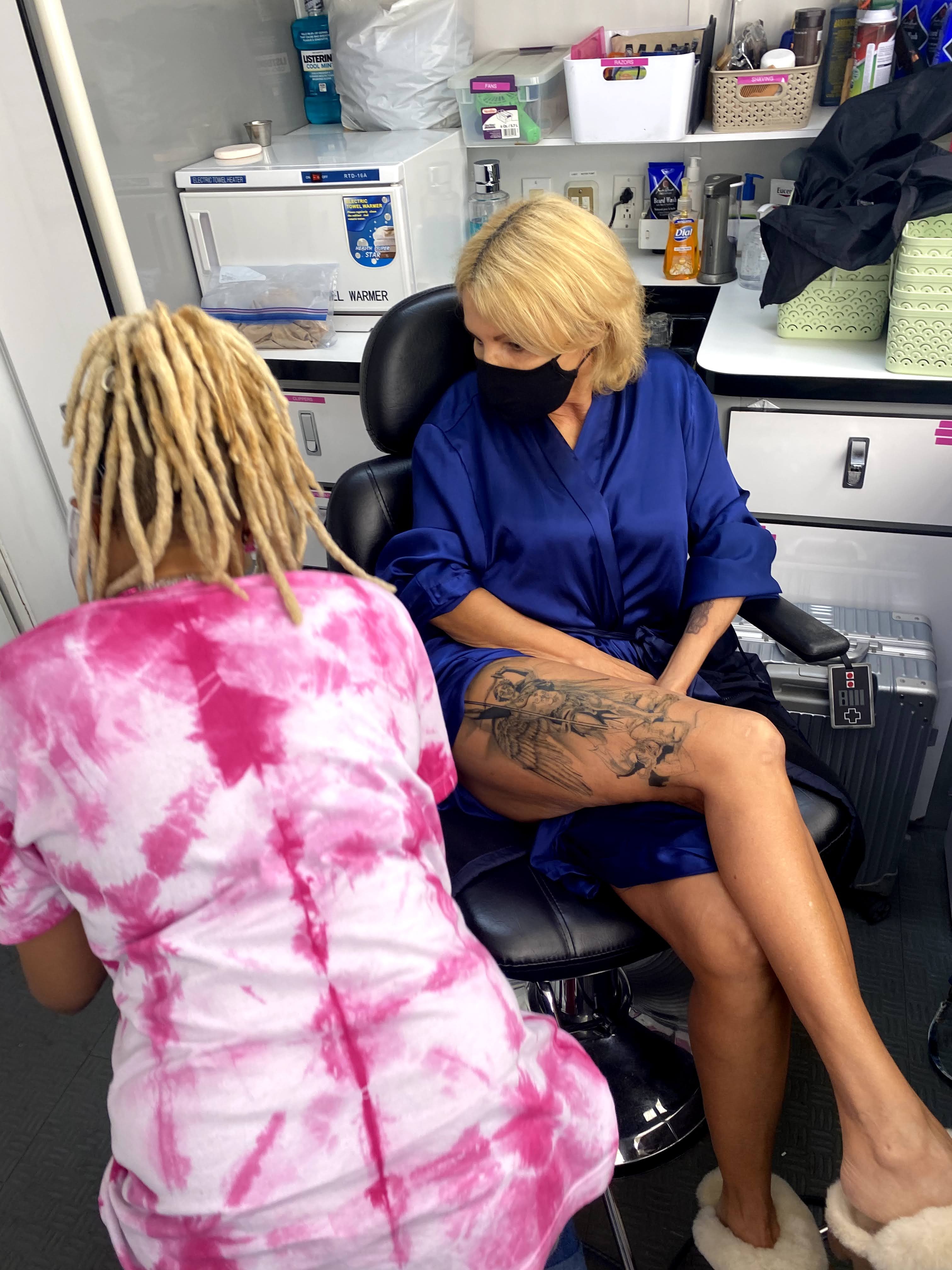 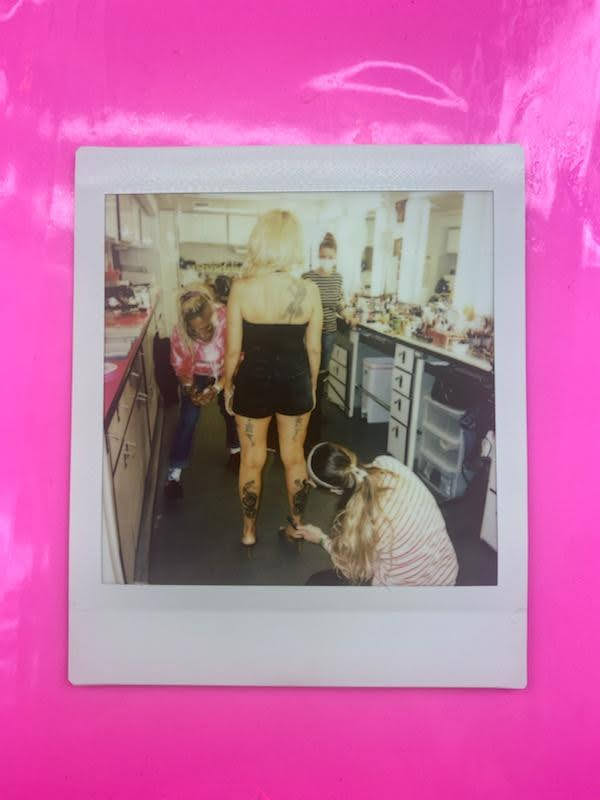 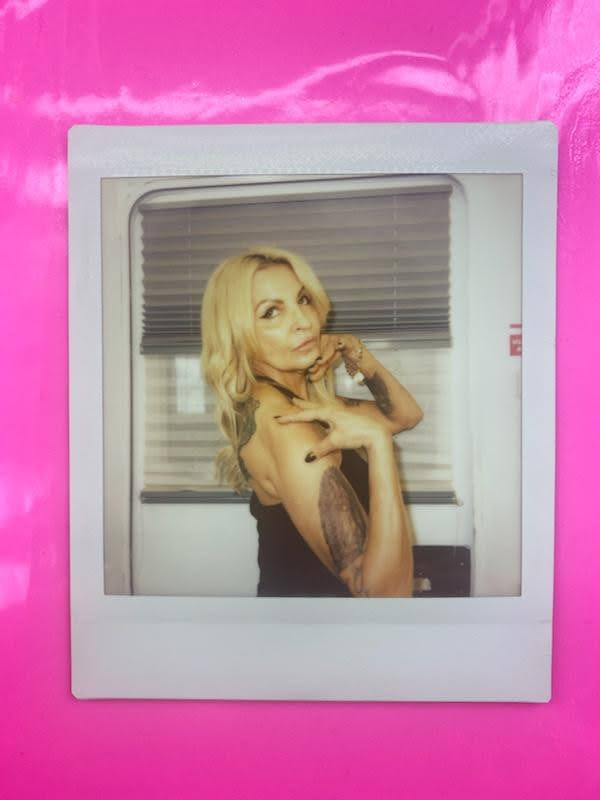 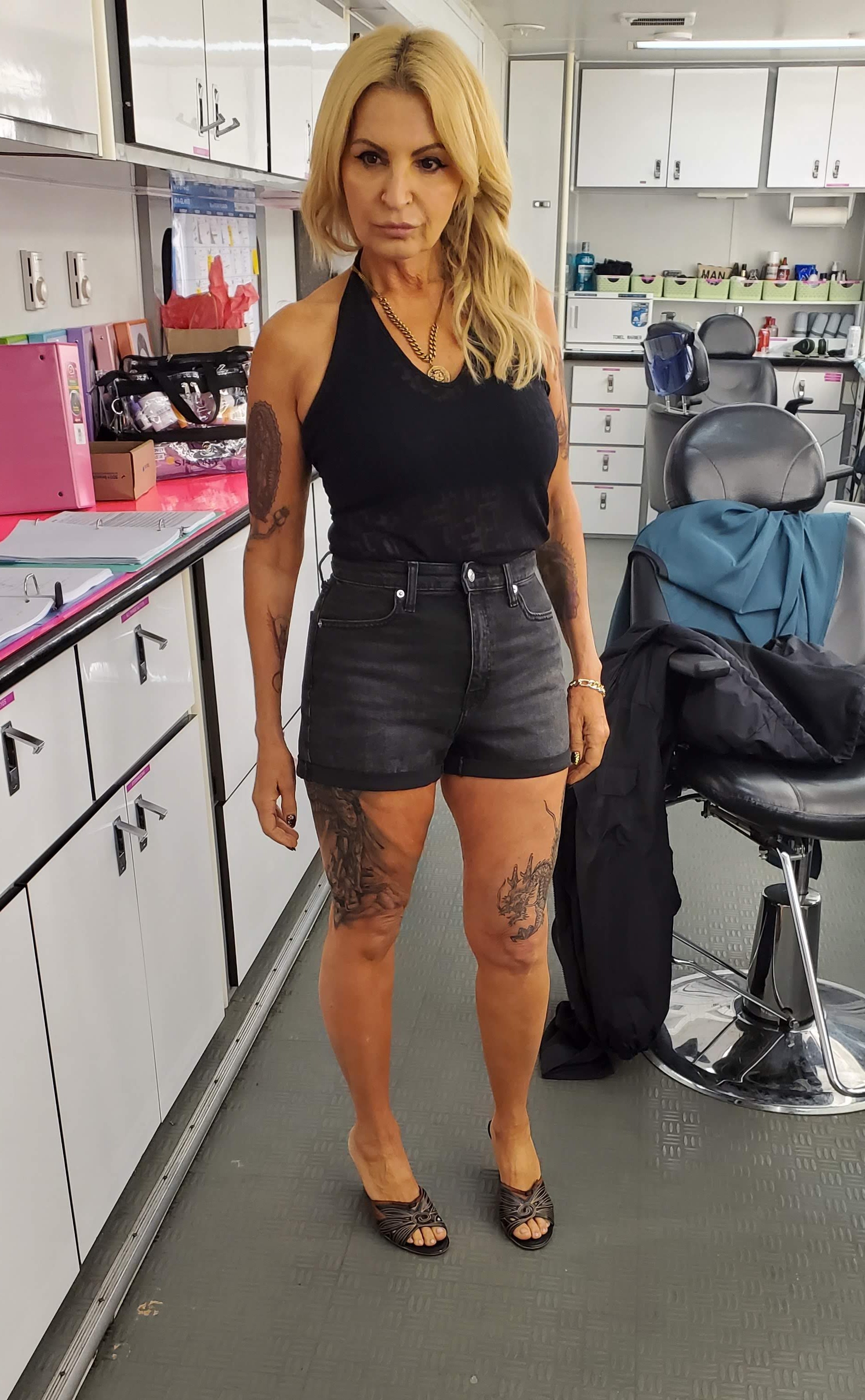 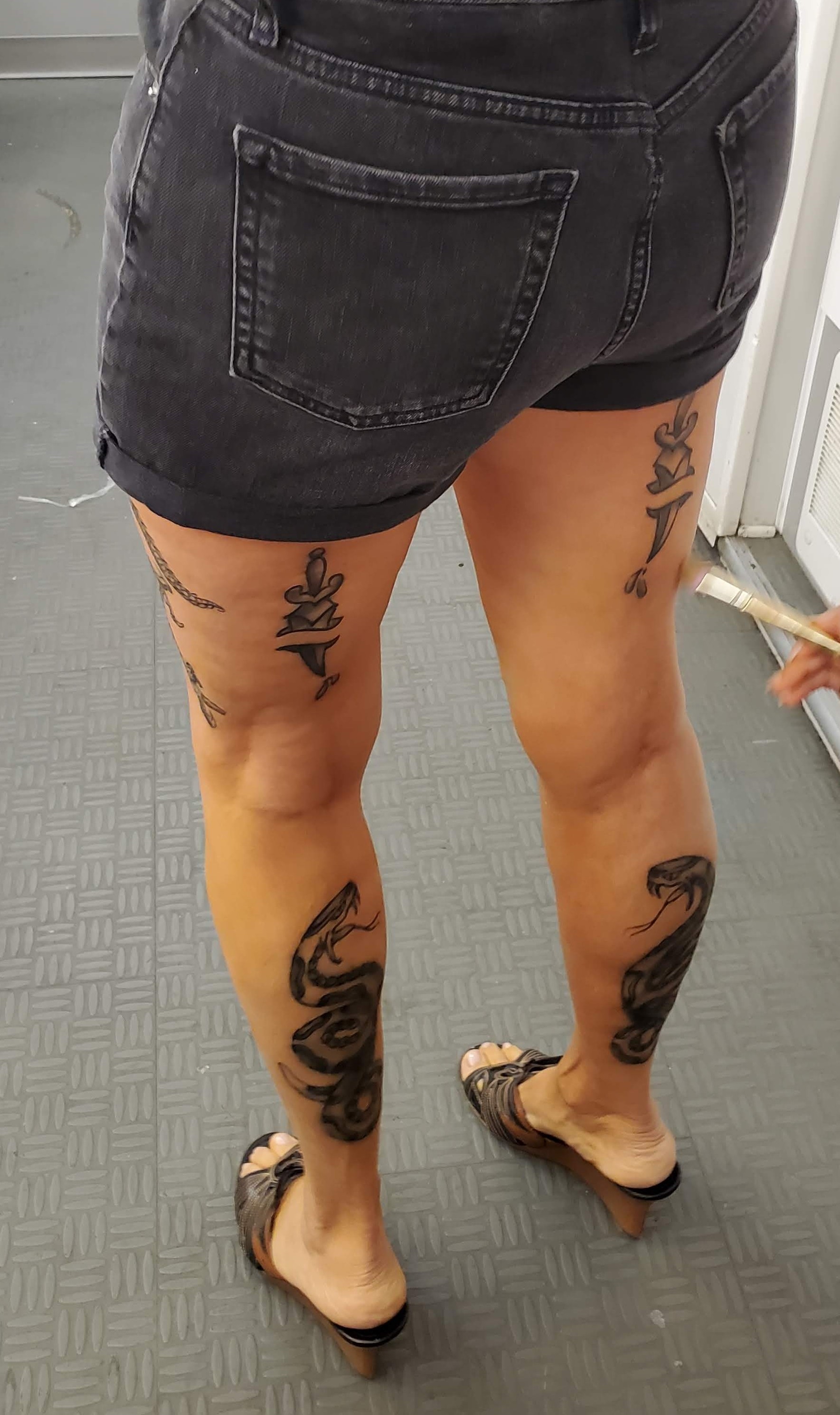 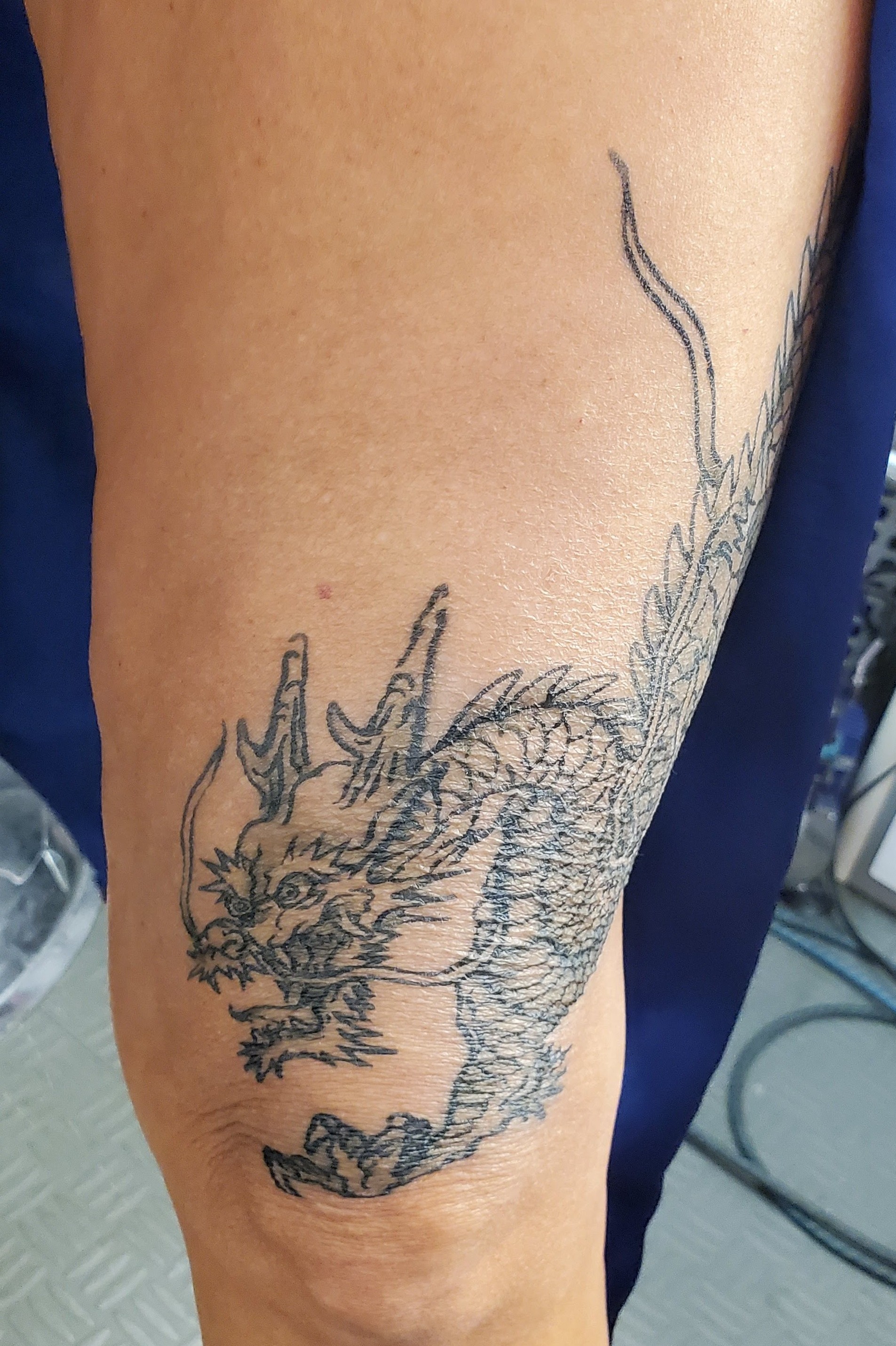 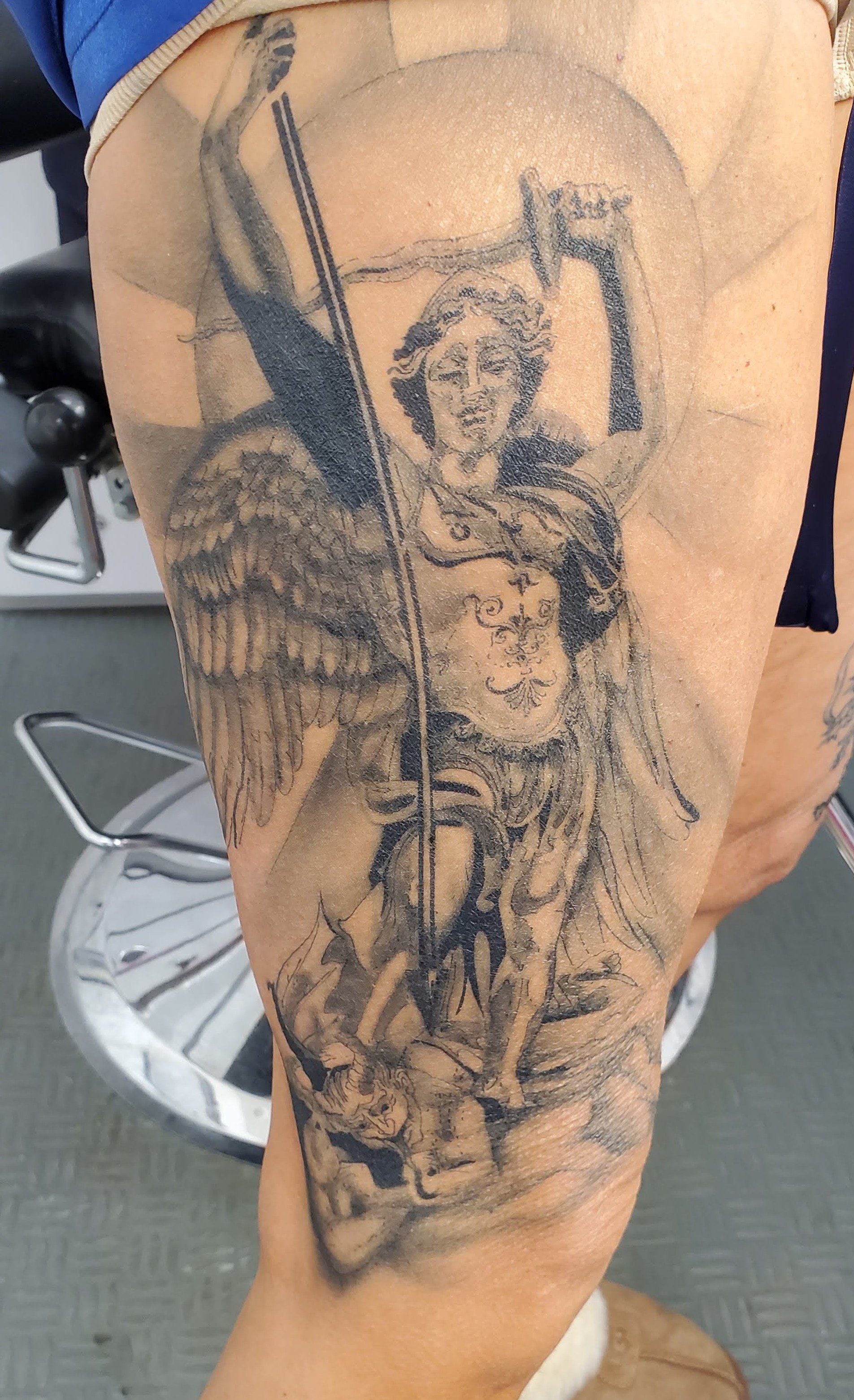 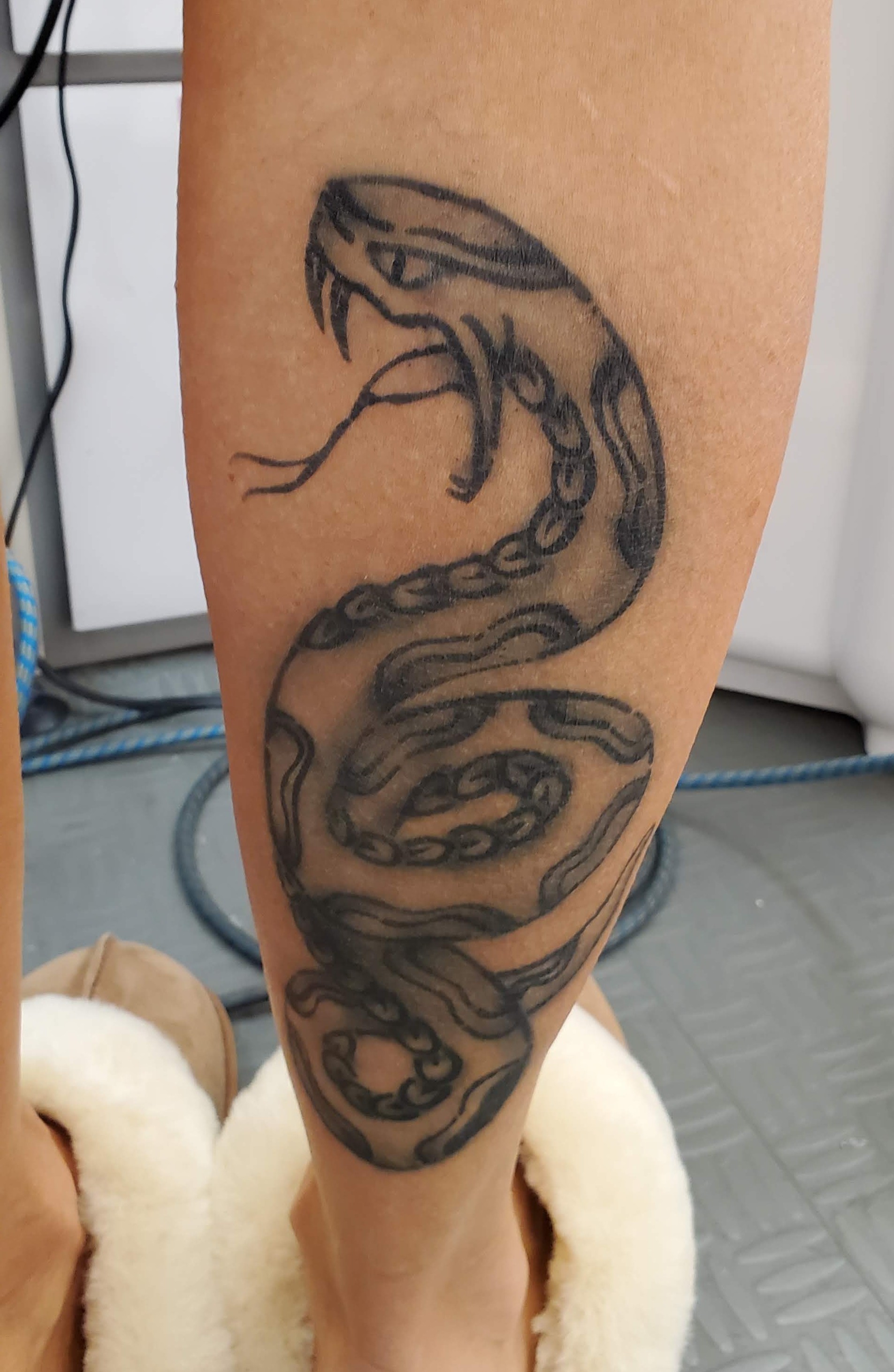 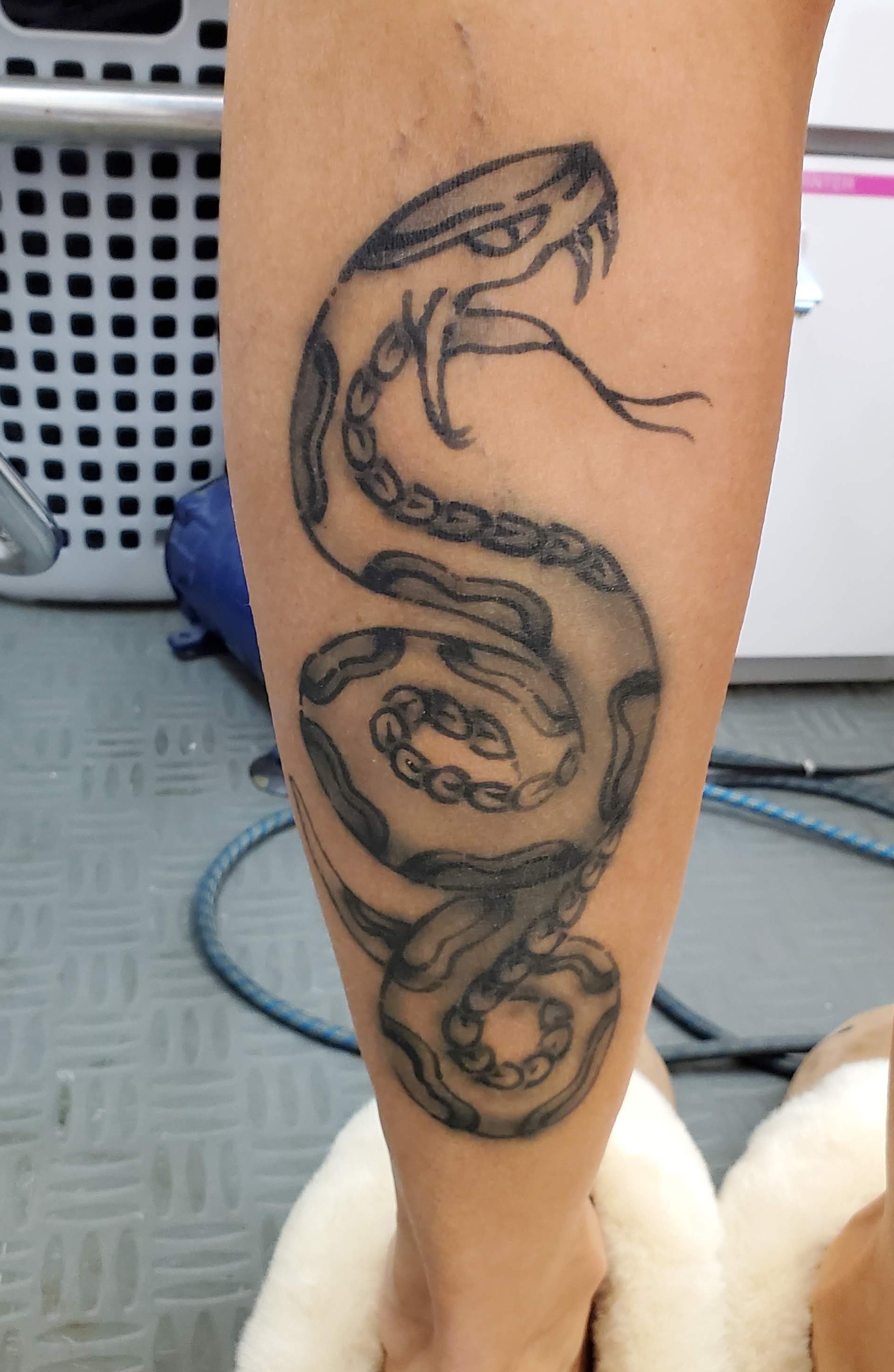 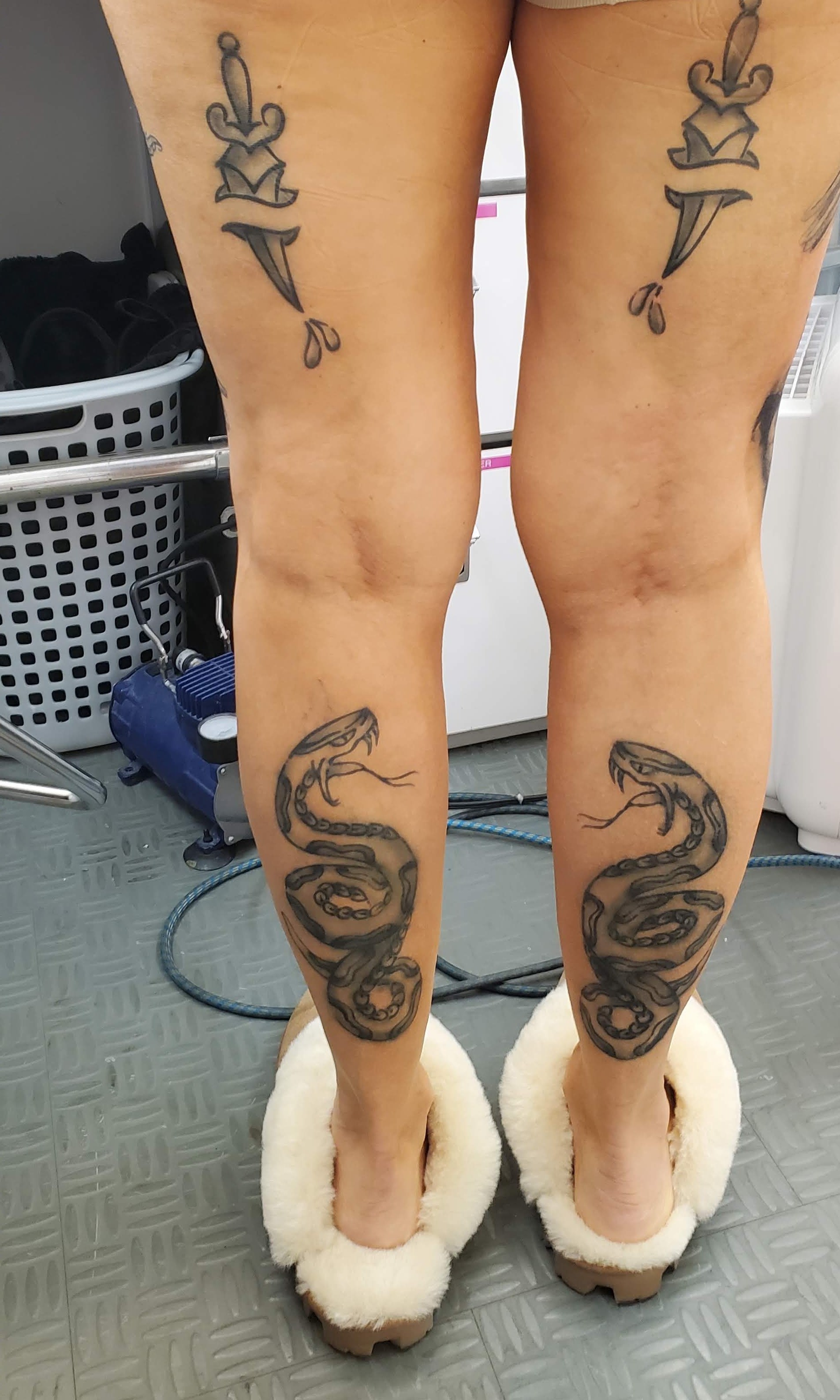 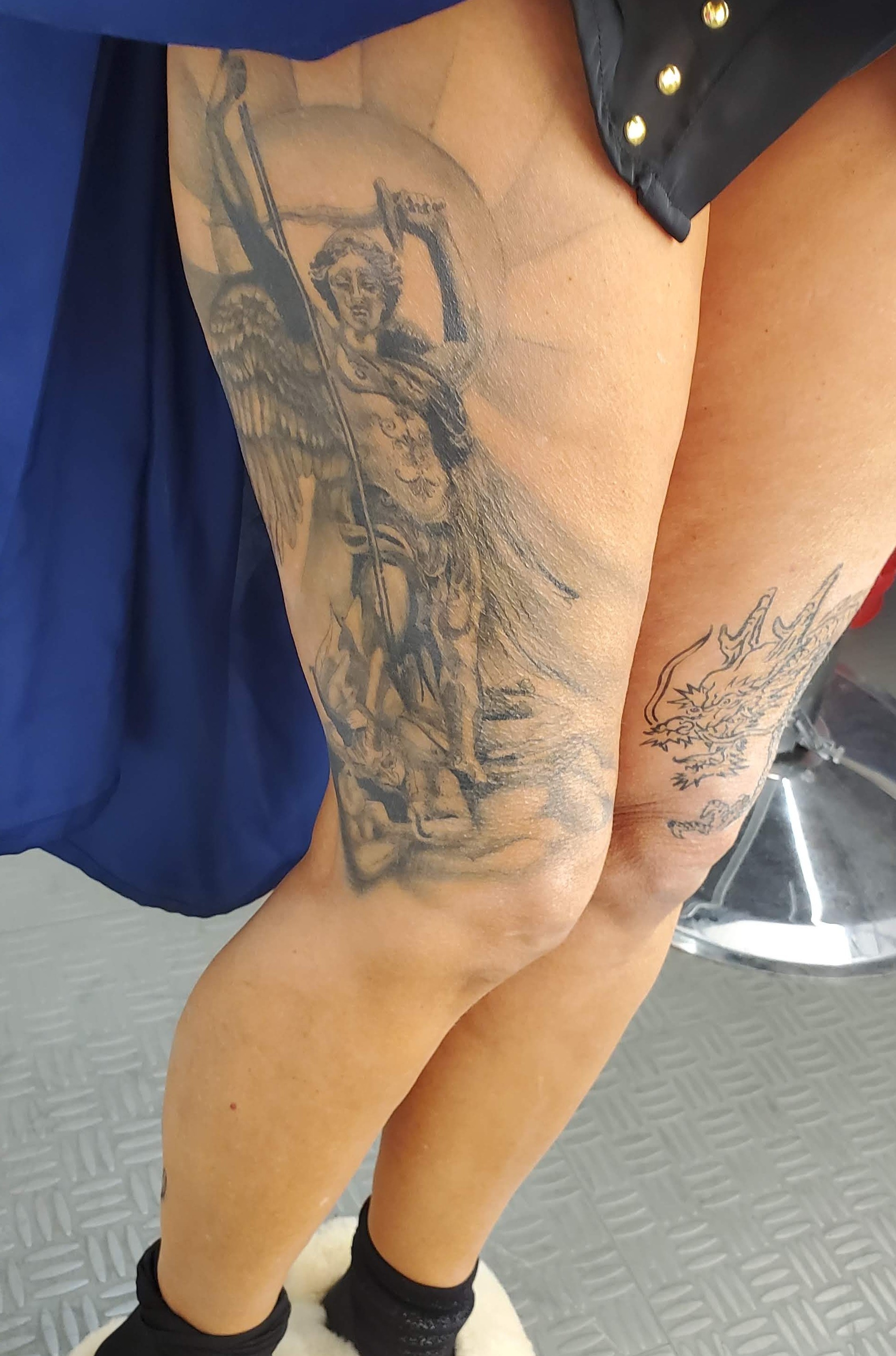 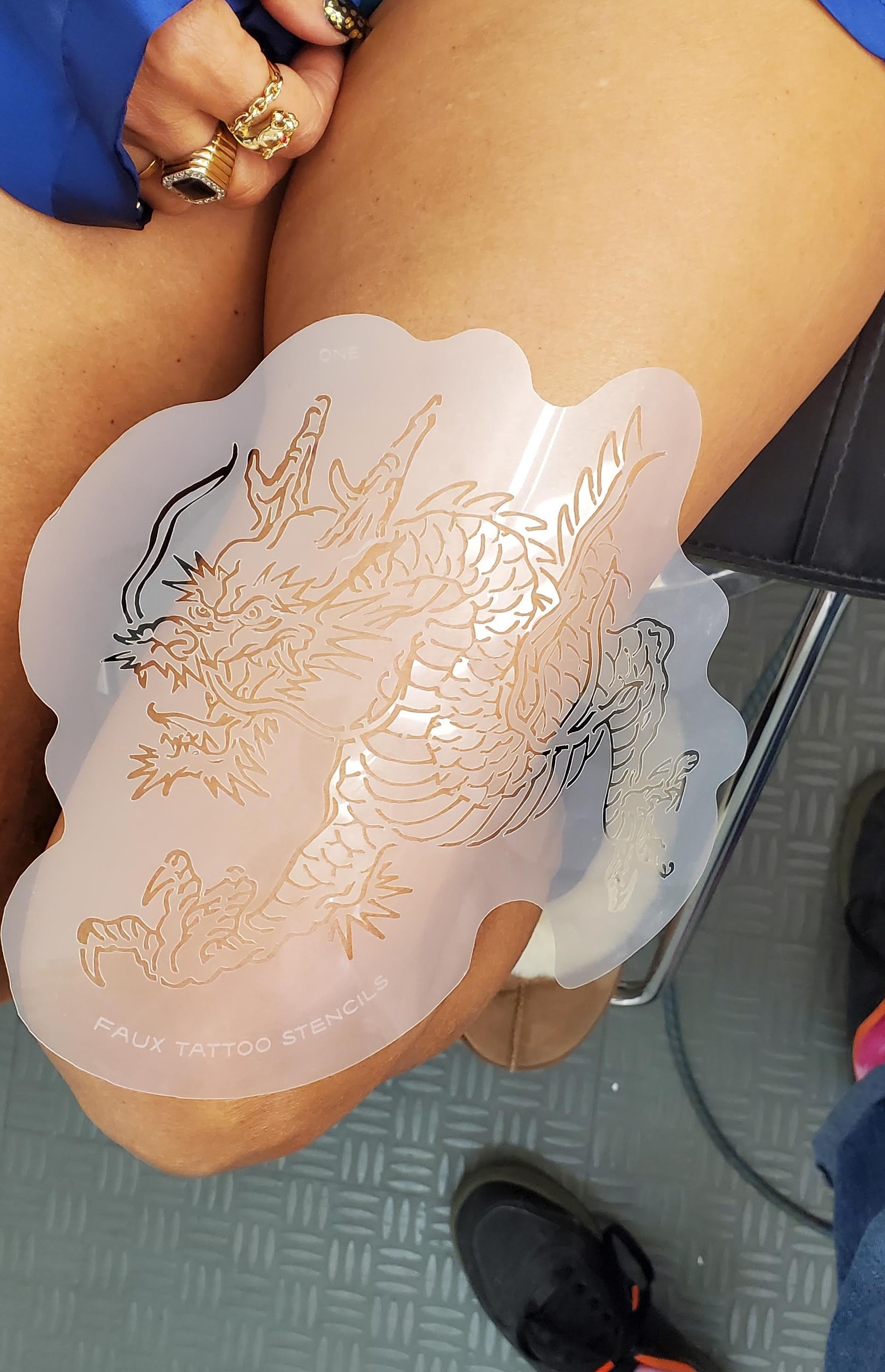 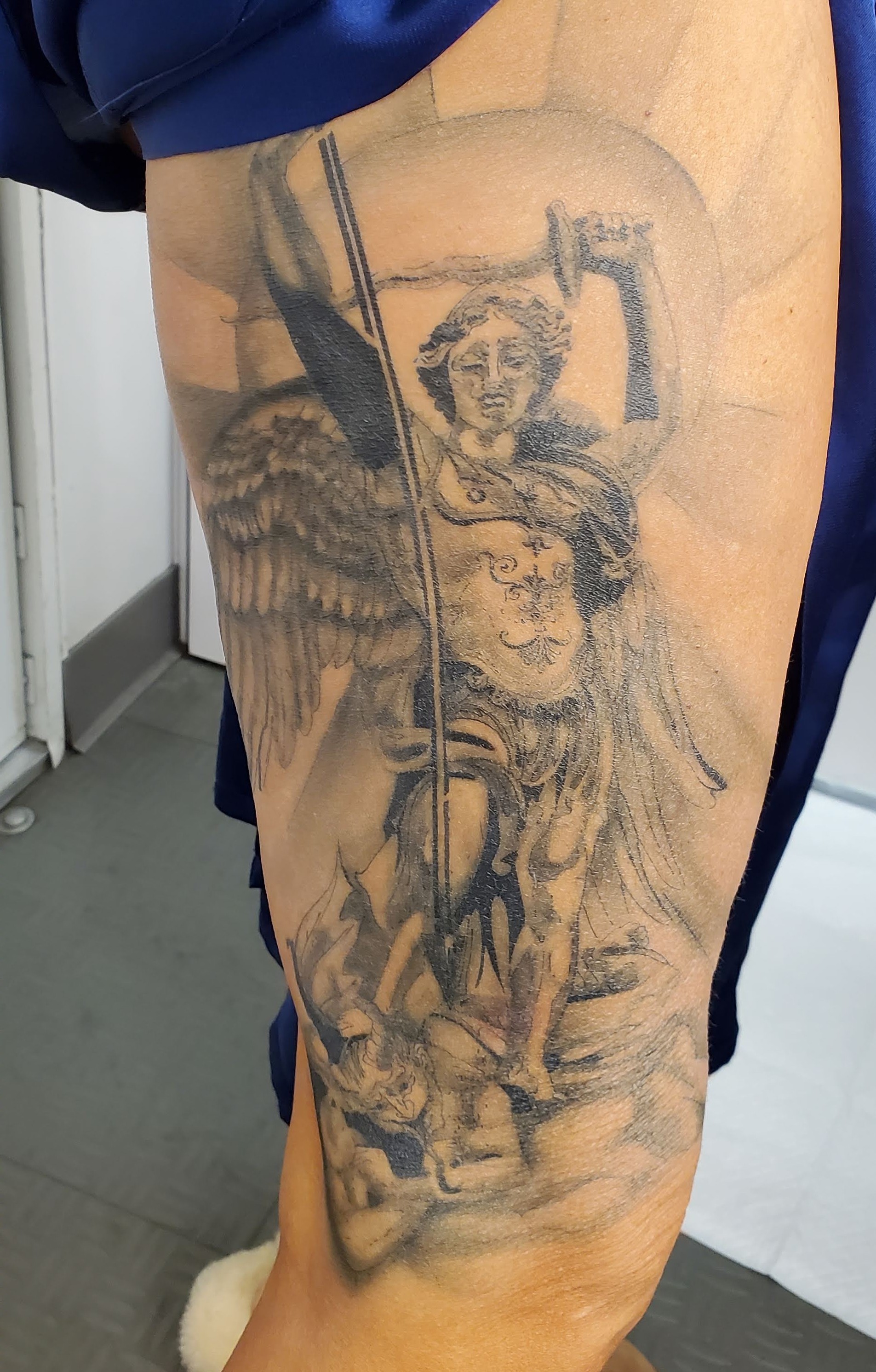 The Results Speak for Themselves

Grace then took the stencils from our Las Vegas studio to the set in West Hollywood to apply them to Katherine Narducci, the actor who plays Fezco’s Granny, Kitty. The application time was just under 3 hours for all the tattoos. A last minute request for more coverage on the arms had the makeup team scrambling for options and they reached for some slap transfers for her arms. We do not use slap transfers because of the antiquated application process their terrible results on camera, so we were not responsible for those tattoos on her arms. Because of this we were able to compare the differences from our application and the sticker transfers in real time and on camera. The results speak for themselves.

Although most of our tattoos may or may not get a close up shot, they are all still treated as “Hero” tattoos just in case. In this case, the tattoos were shot in dimly lit rooms and a bird’s eye crane shot from afar, so they went more to the value of allowing the actor to more fully embrace and embody the character. That is always our main goal.

The way Kitty dominates the first scene is a testament to the the importance and the value of paying extra attention to every detail when it comes to Euphoria’s Badass Granny’s Tattoos. 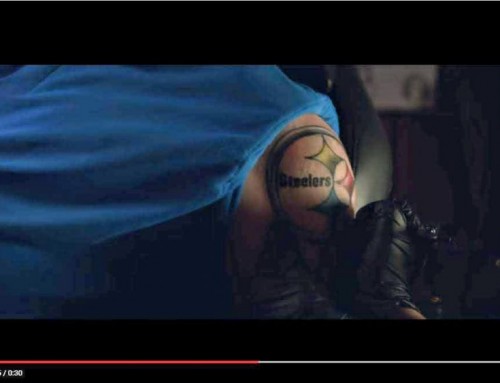 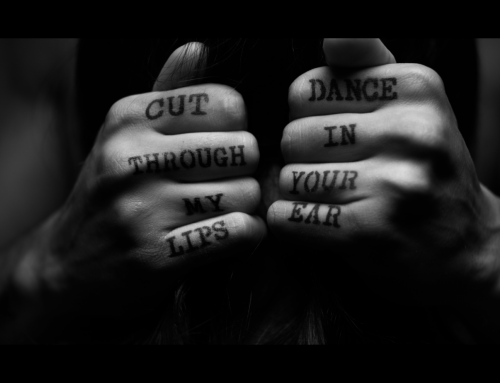 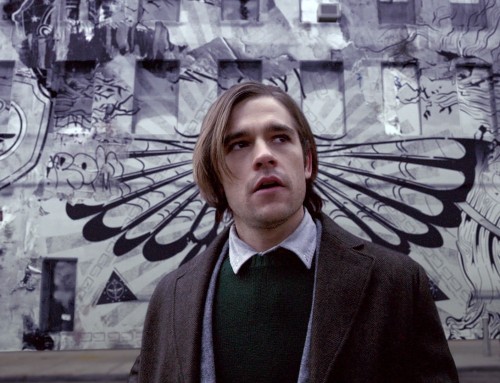 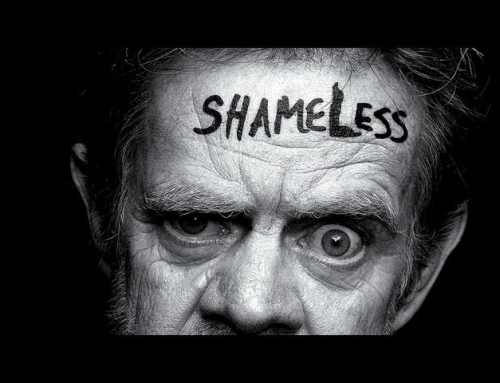 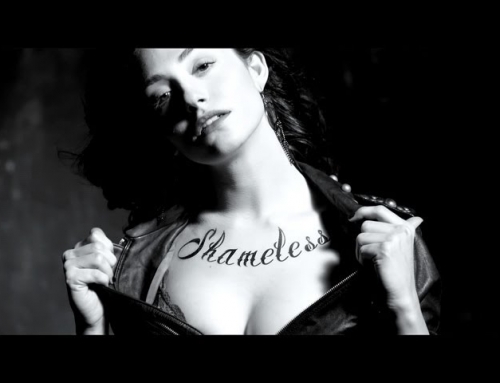 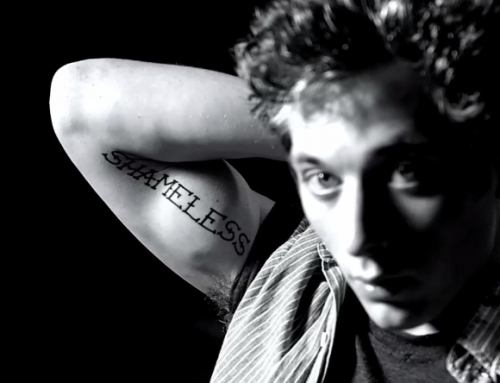 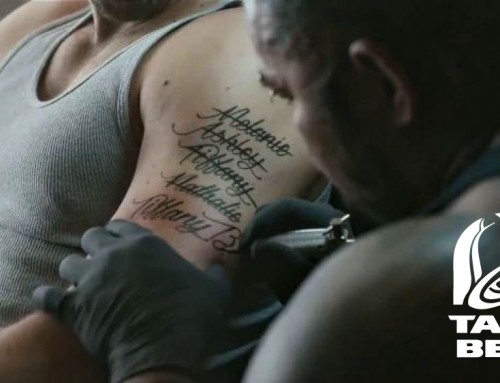