Each year Microsoft celebrates the newest video game releases at the E3 convention at the LA Convention center and FTS gets to tat up the crowd of enthusiastic gamers. In 2018, we had the honor of being a part of the Sea of Thieves (SoT) pirate-themed activation at the Microsoft theatre. We collaborated with the RARE team from the UK to come up with nautical pirate themed tats that turned out to be a huge hit with the fans of the game. 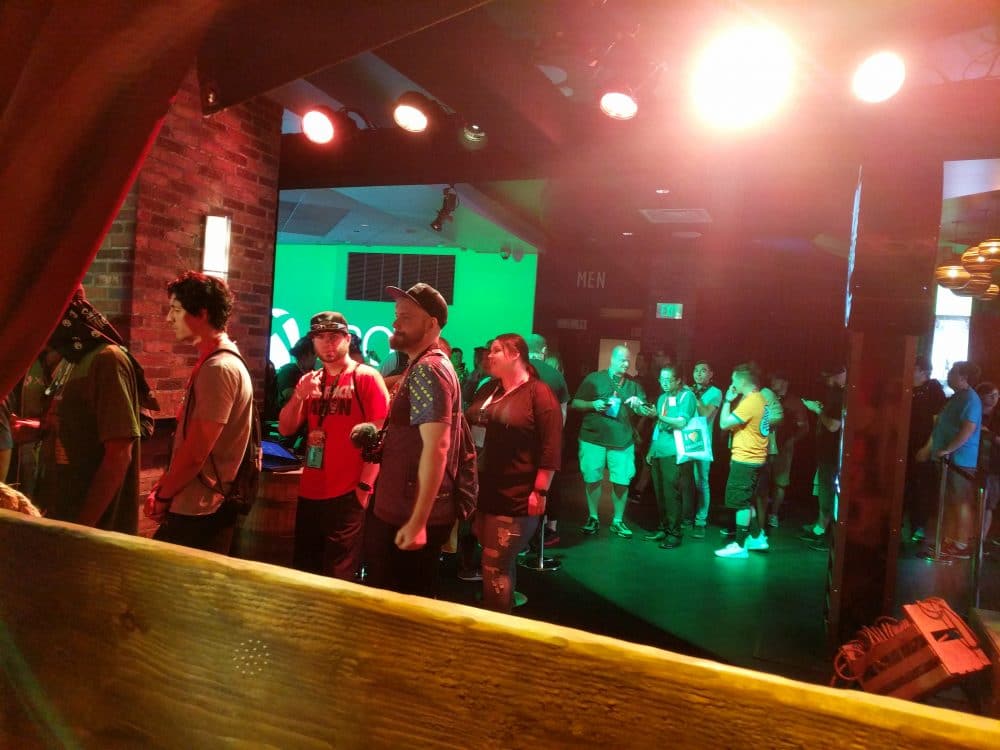 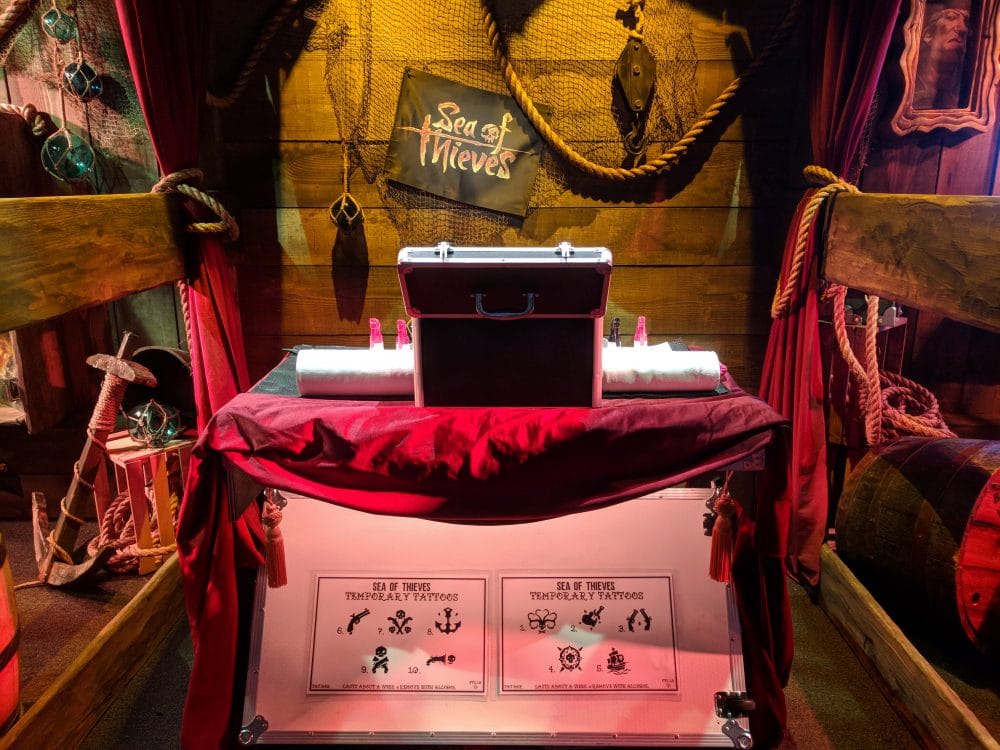 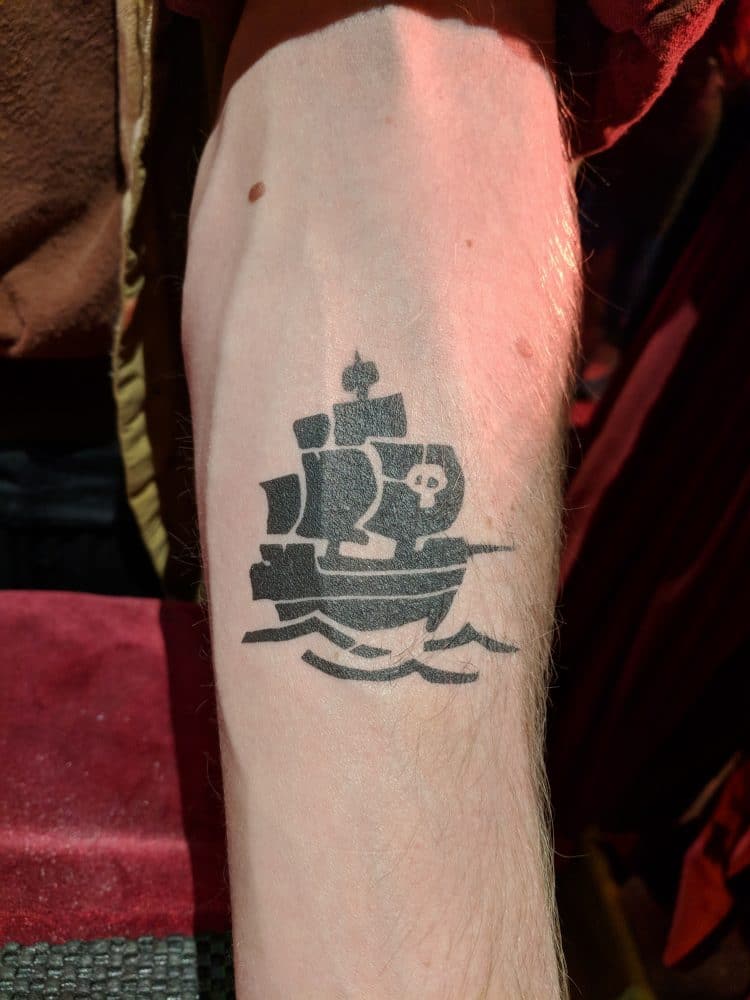 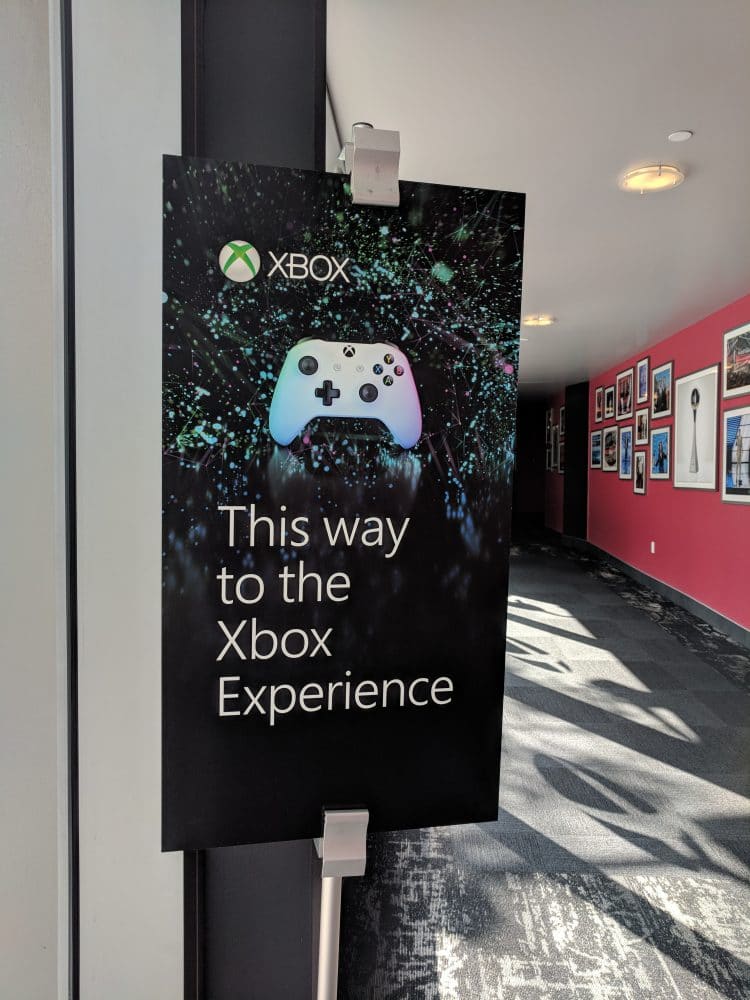 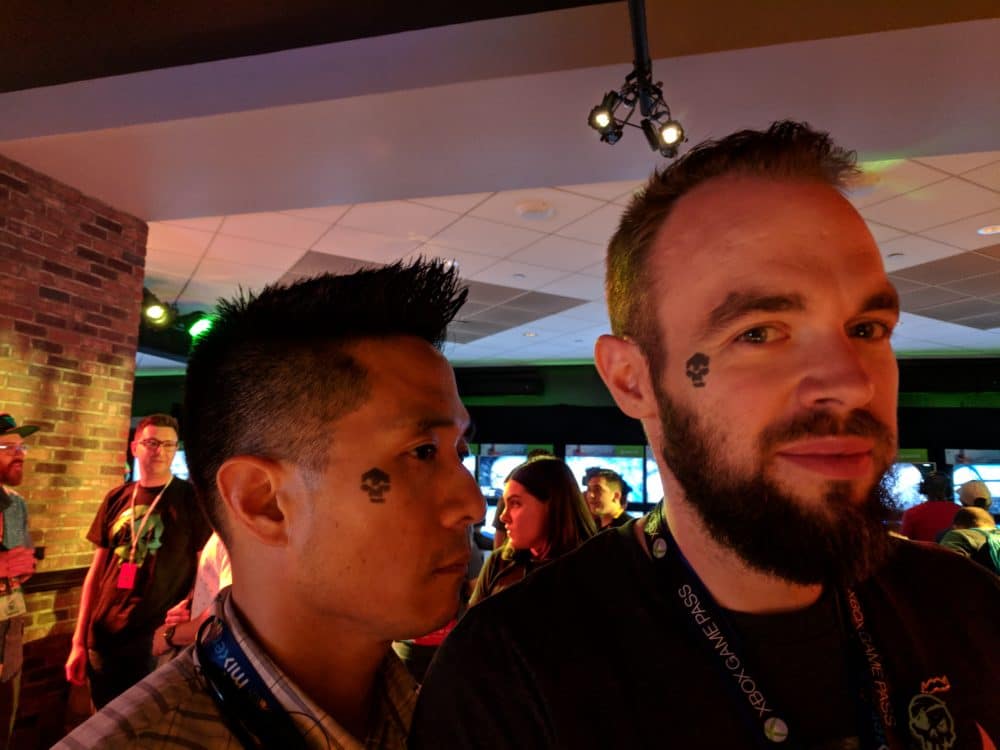 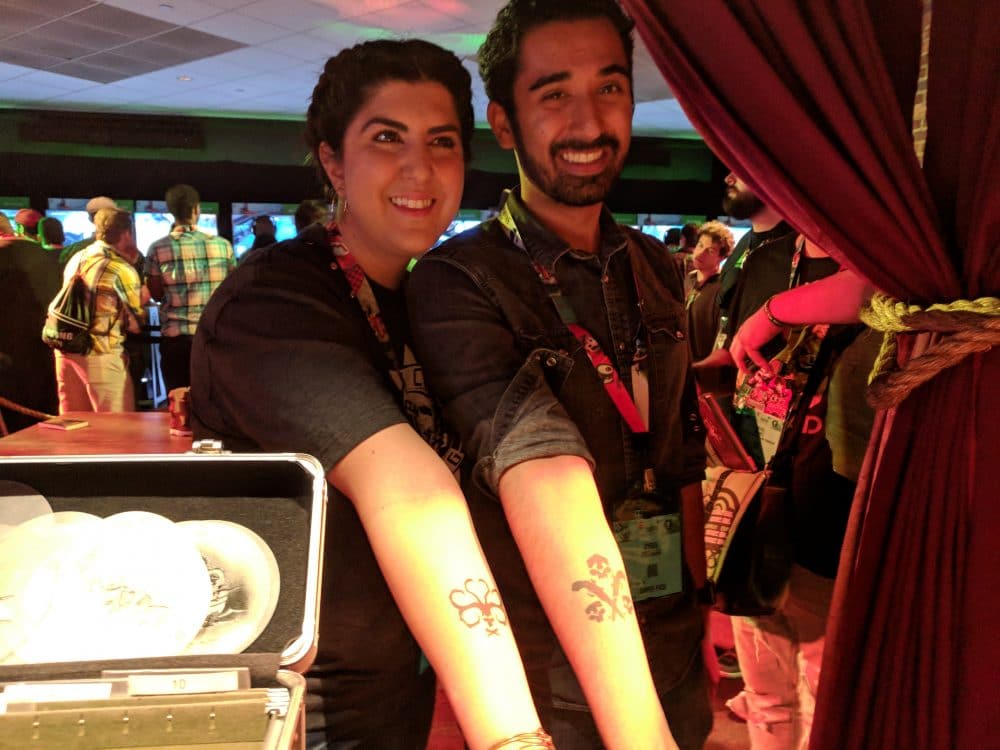 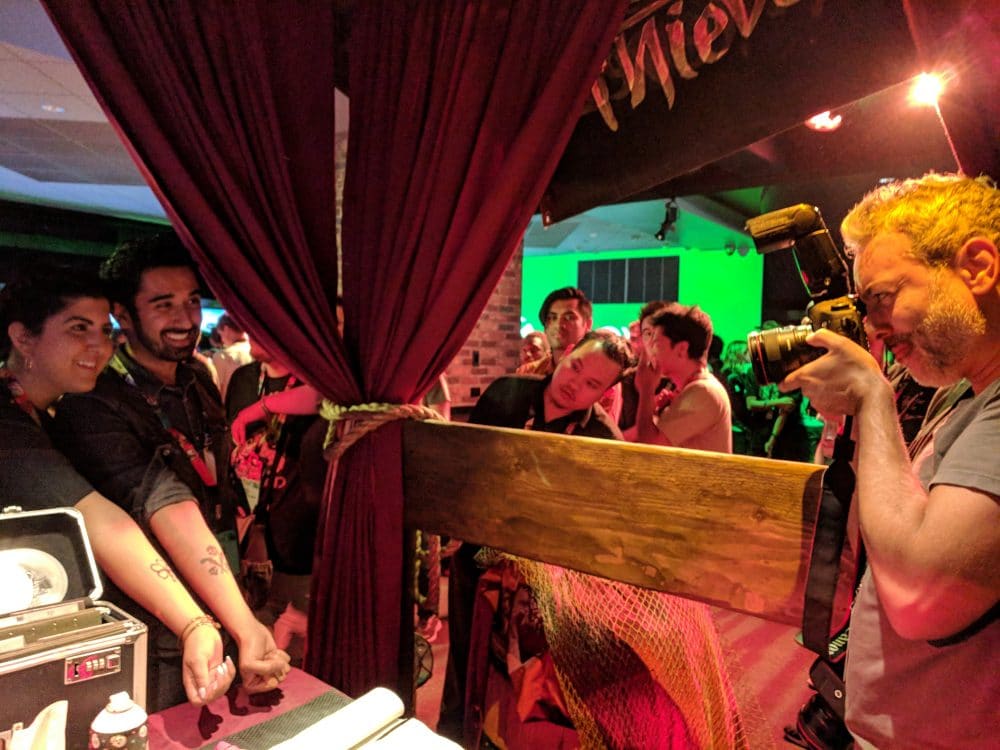 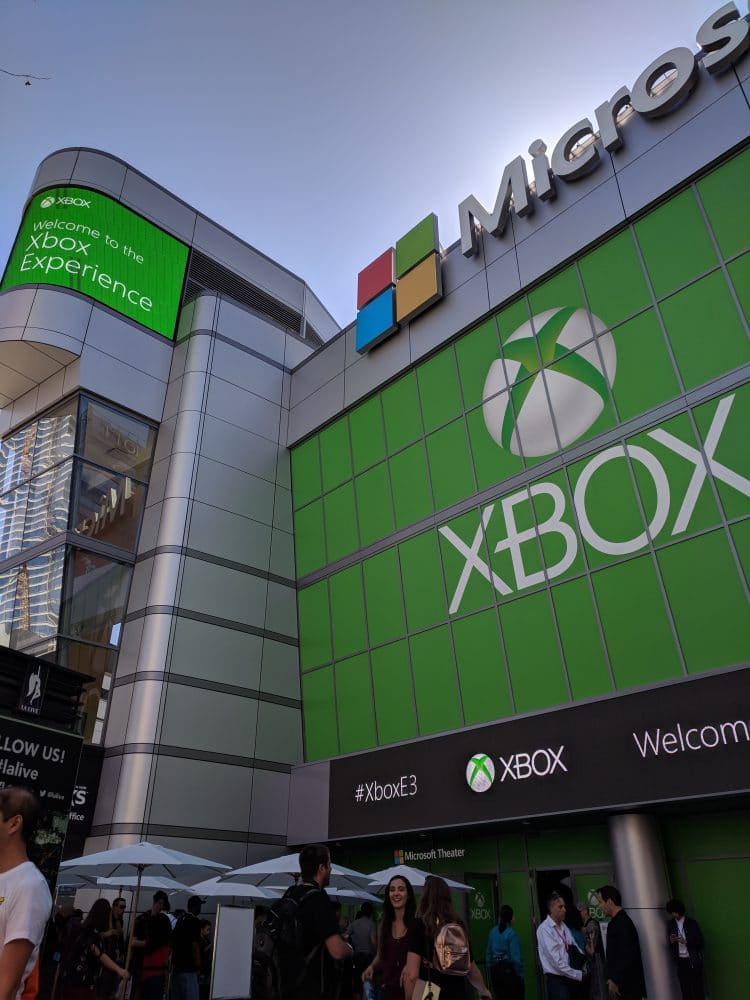 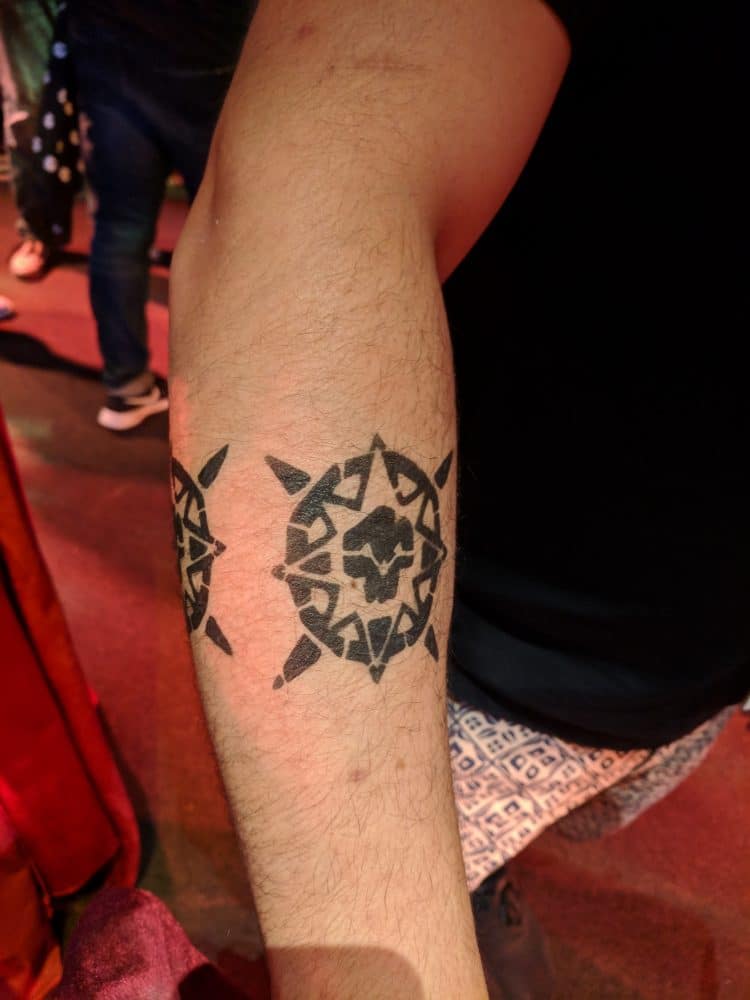 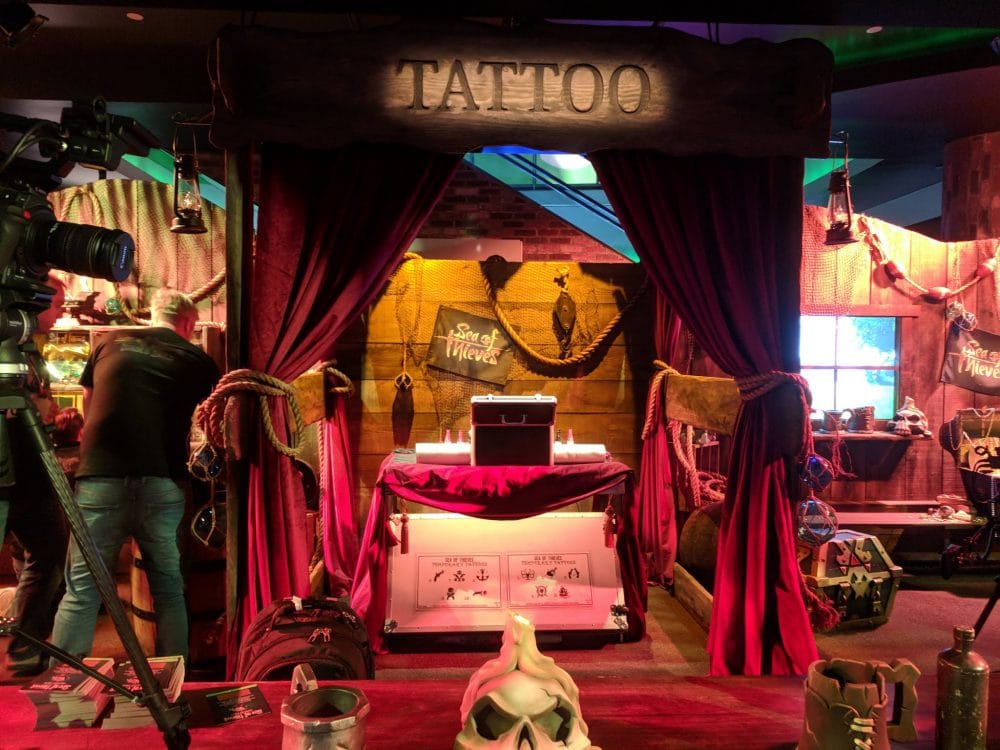 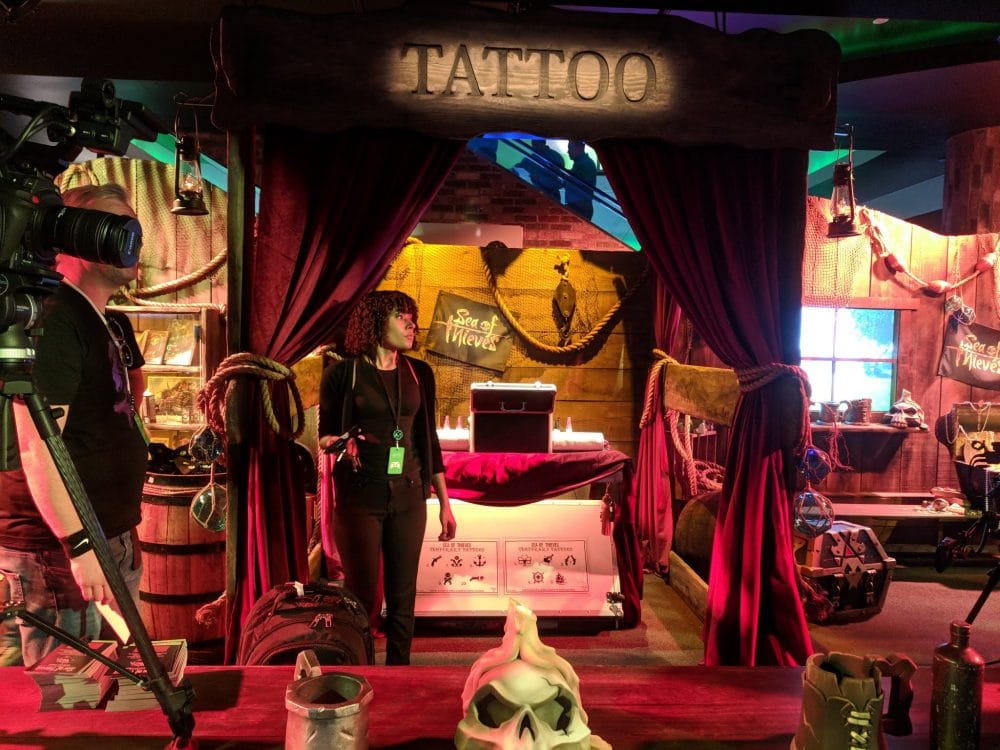 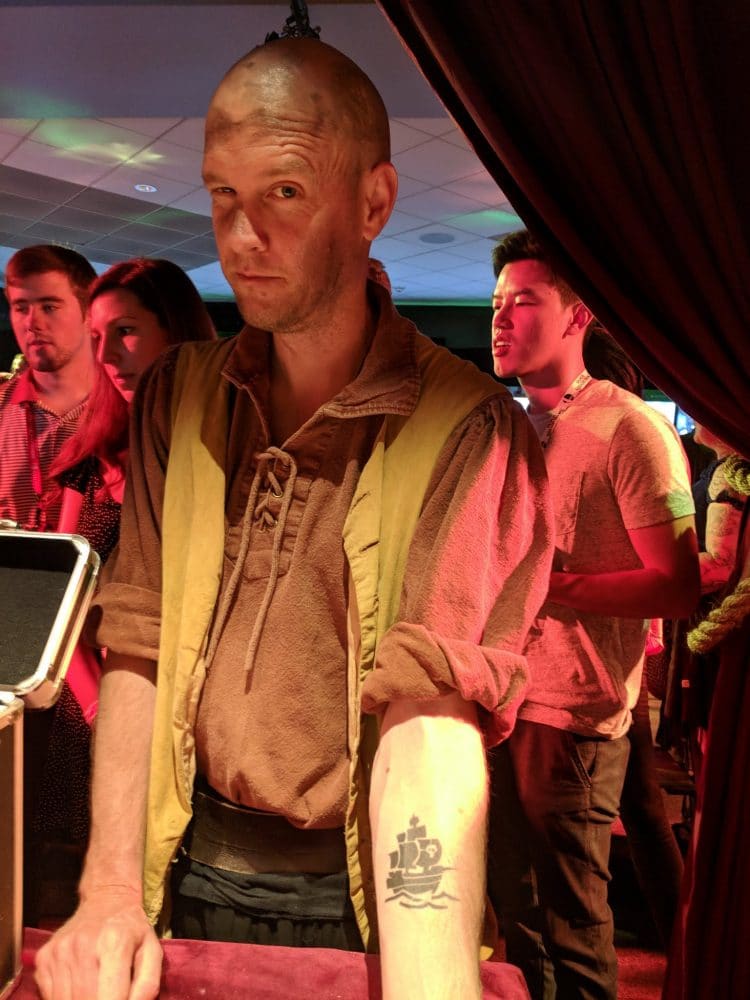 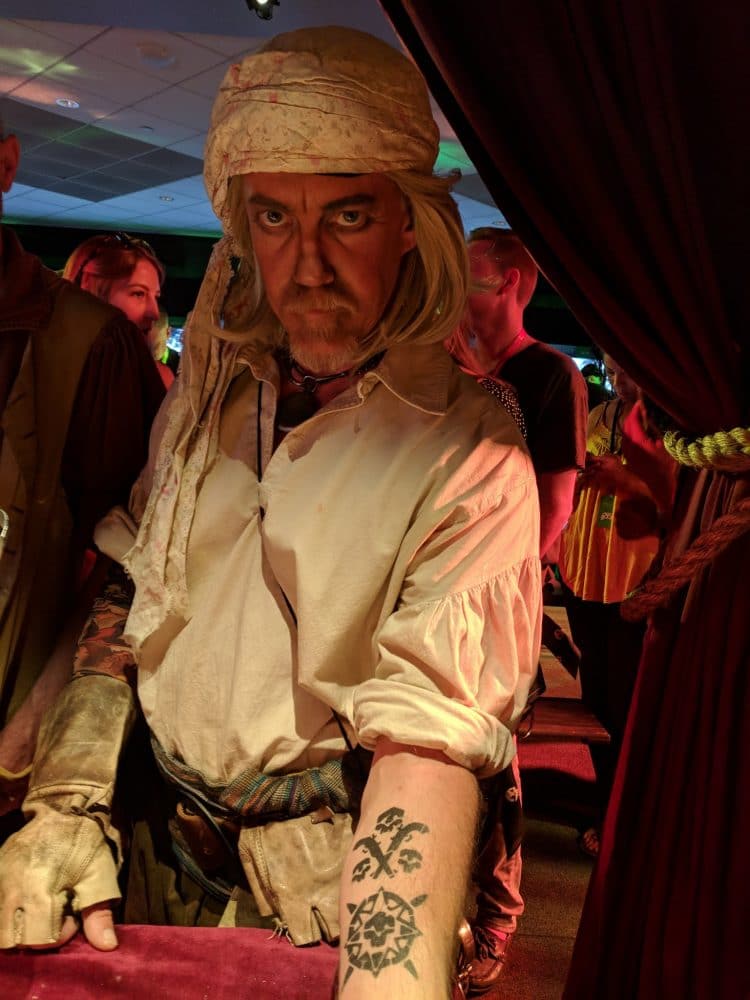 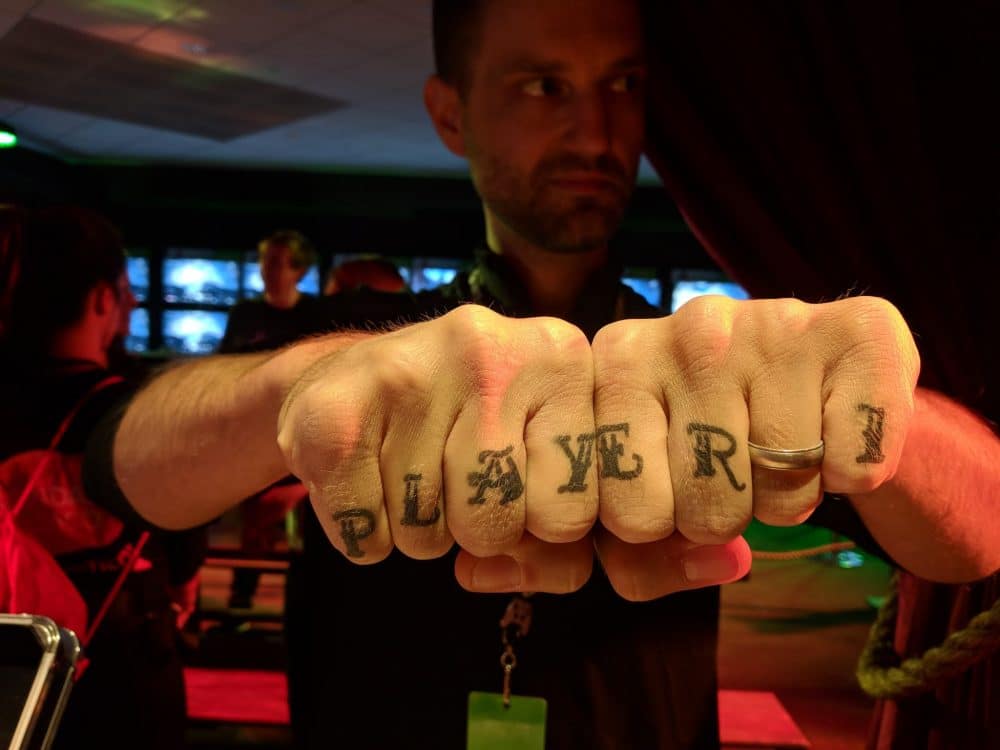